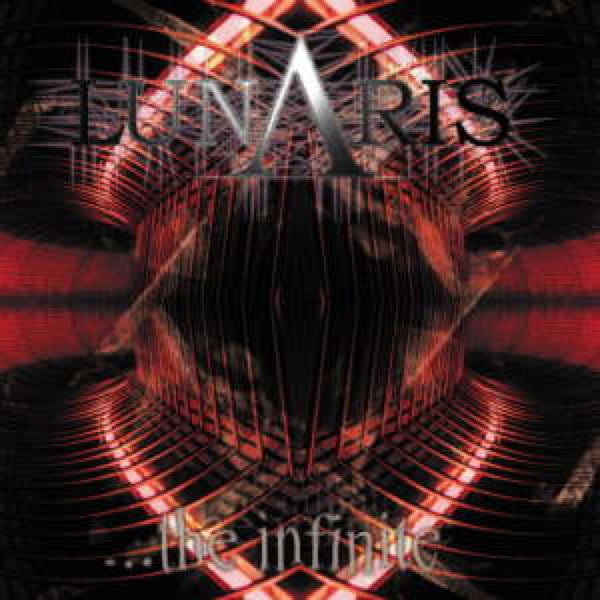 1. In The Eyes Of The Heretic

In the darkness they fear, lies the strength they desire
Forsaking their own divinity, they fall pray to the night

Coveting their self-made saviour
An illusive icon of self-deceit
Credit the cross with the splendor of man
My hatred grows, fuelled by your ignorance

Your god – my hatred
Your gospel – my vengeance

I hate your god, your self-made saviour
My life, my hands, my power is all
In life, in death, no one controls me
I live, I die, by my own doing

In the darkness they fear, lies the strength they desire
Forsaking their own divinity, they fall prey to the night

Fire, walk with me to my sanctuary
Relight the apocalyptic blaze
Implementation of destructive power

Raging silence, apocalyptic bliss
A stoic display, disharmonic rapture of spirits
On the sidelines of the dysfunctional reality – The One

A carnivorous entity, stalking from the boundaries
An unsurpassed killer, hunting frailty, hunting the weak
A colossal monolith – in reality, invisible to its prey

Answering to all names of destruction, only the few know The One
Indifferent to prayer and worship, it walks alone
Thundering from within, without evolution

The essence of chaos, the fountain of life
Beset in morbid irony, our life-force contained within
Your fate sealed in the endless possibility of infinite time

Step from the abyss to see the blinding simplicity
A virtuous insanity, a destruction of hypocrisy
A black light from the blackest source

Denial will carry you to your final breath
But as life abates, the truth unravels

You see your crowning accomplishment
A rotting corpse, an atonement to the earth I destroy….

Pantheon of emptiness
Left in dust

Worlds do divide, split and part
Accused are those who led

Blazon, divulge, make it known
To the anemic, ashen, the mass of gray

A whisper at sunset, a course upon the stars
A modern man created, unique from the start
A black form emerges, hollow in its form
Spreading wings of darkness beyond the reach of dawn

Morality, ancient apply
Godhood – falsehood, intelligence implies
Truth, clarity
Comes when all is forsaken, only then

I construct my reality from what I was meant to be
Inside the provocateurs mind, there lies all there is to find

I construct my reality from what I was meant to be
Inside the provocateurs mind, there lies all there is to find

8. In Contempt Of Humanity

A perverse experiment, ill-conceived
A sickening sight, the disease revealed
I live in contempt of humanity

Rotting in ruins, bleeding hindsight as sadistic delight
On the eve of implementation, an error revealed
Wheels in motion on eccentric axis
Evolution rolls to its own demise

We burn, fuelling ourselves
We die, a cancerous breed
We emerge in our ashes as a seed
In contempt of humanity

Songs to our children, reminders of the past
From the eons of tragedy, the final chapter unfolds
In the mist of the future lies the blood of the past

From the carcass crawl the remnants
A random selection, children of the past
A timeless defect, viral disease – humanity
Once again the sound of destruction
The wheels of evolution crush again

Solitude, my saviour, my perpetual suffering
The serenity of my presence, now broken by this haunting

The projections on the wall, strangely familiar
In my brewing insanity lies the vision of destruction

So vividly they come to me, so loudly they speak
My lasting salvation lies in total annihilation

My dire needs, the sweet liberty of my failing mind
The destined consequence
A final journey blood paved path
A misanthropic seed to a lethal forest

The blood on my hands, the deaths on my conscience
The rotting sensation of a mortal demon

In a shimmer of tranquillity, a vision of the past
A vile creature, in an unguided flock

On my final journey, to the relentless calling
My only salvation lies in the deeds of my insanity

Imperfect solutions, to my warped reality
My blood spilt for the death of man

Draped between white-light morality and field of intellectual freedom
Torn between the deceitful safety of the past and simplistic chaos of future
On his knees praying to an illusion he never believed, his confusion self-evident
His fragile mortal soul not able to carry the weight of the truth

A quickening of his conceptions yields key to the door of unbounded possibilities
The deafening sound of universal secrets, expose the frailties of his past

No longer able to hide behind the cross, he finally finds himself
A truth not meant for all, the strong prevail to new heights of perception
The evidence of the enlightenment not visible to the feeble flock
Stepping from their presence, leaving only a veil of confusion