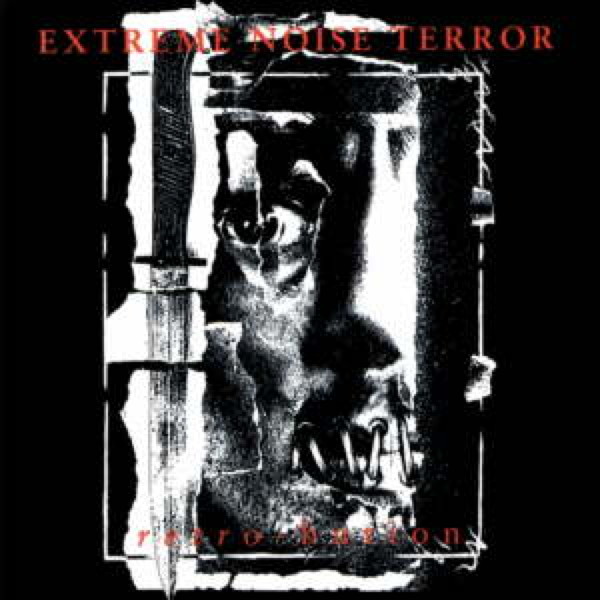 Twelve years on has anything changed?
Laughed at, ridiculed, taking the blame
Screaming for change with an ignored voice
Freedom or oppression we offer the choice

9-5, the oblivion of my mind
Shackled to the millstone of daily grind

Bollocks to your restarts
I won’t fuckin’ work for you

Stuff your useless money, I don’t need it
Only got one life and I’m gonna live it

This is no newspaper headline, this is reality
All because you are too scared to show emotion
You self-righteous shit
Show you fucking care
Stand up, they are your problem too
Together we can bring about a change

We apologise that the lyrics for this track are currently unavailable…

Synthetic music to numb the brain
Buy this shit just to fit in
Brainwashed by pop songs, fantasy world
Moulded into the perfect clone

Because of government ignorance
Why?
A white rule system
Creates an apartheid state
This is the real cause
Of all the racial hate

It is a fact that one calorie of beef demands ten calories of grain
From the one hundred and forty five million tons of grain and soy
Fed to livestock only twenty one million tons of meat and by-products are used
The waste is one hundred & twenty four million tons per year
And with a value of twenty billion US dollars it has been estimated
That this sum could feed, clothe & house the whole world’s population for one year!
Just you think about it now!

All this waste, pain and suffering
For the greedy majority who just don’t care

Closed minded morals, naivety, deceit
Putting down others for their disbelief

From birth to death
You’re conned through life
Is living your life a waste of time?
No

No more lies and deceit

It’s not our fault
We are this way
We all have our views
And different things to say
You judge me, I judge you
Nothing will change
What are we to do?

We could clothe and house those in need
People not profit, end all the greed